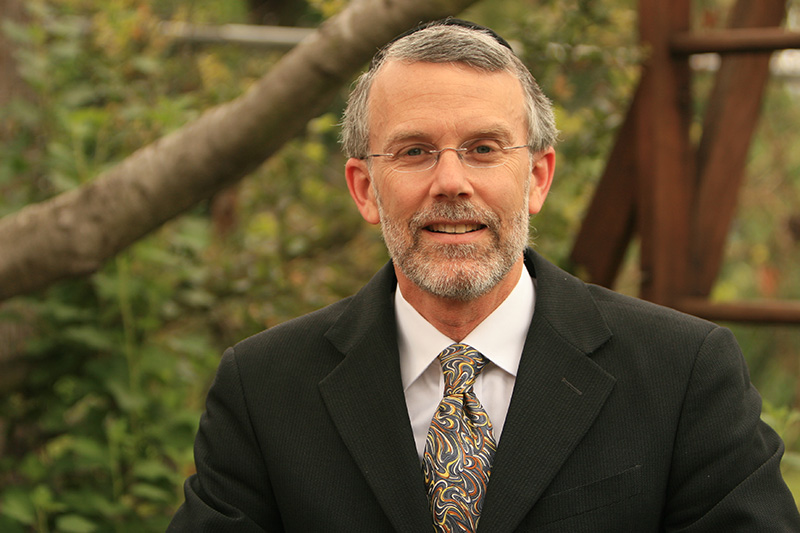 photo © James A. Vickman, all rights reserved.
James has a wealth of experience in both litigation and trials, in addition to providing counsel in transactional matters and to his business clients.
A sampling of claims that James has litigated include: 1) Fraud, 2) Negligence, 3) Interference with Contract, 4) Theft of Trade Secrets, 5) Catastrophic Personal Injury and Wrongful Death, 6) Elder Abuse, 7) Breach of Contract, 8) Partition of Real Estate, 9) Insurance Bad Faith, 10) Partnership Disputes, including Breach of Fiduciary Duty, 11) Attorney Malpractice, 12) Easement Violation and Encroachment, 13) Residential Care Facility for the Elderly (RCFE) claims, and 14) Adolescent Rehab Center claims.  James also represents parties in Conservatorship and Probate proceedings.
James has participated in approximately 60 trials, including a number of jury trials.  Unlike many attorneys, James handles each of his cases to its natural conclusion, whether that be resolution before trial, or resolution at trial via jury verdict or court decision.  When James files a case in court, he is committed to taking the case all the way to trial, unless the case can resolve favorably for the client before that.

James has been described as smart, hands-on and effective. He interacts with each of his clients according to their individual or company needs. James carefully listens, draws on his vast experience, and does everything within his power to bring each client a successful result.

James enjoys being a lawyer both from a social standpoint and as an advocate. He uses his more than 30 years of experience, and other life experiences and achievements, to explain and often persuade others that his client’s position is the most meritorious.

James is married to Safi and they have children ranging in ages from 16 to 30. They are Sabbath observers and James takes seriously his Torah and Talmudic studies. James loves the outdoors, and on a daily basis--except during trials and other matters outside the office--rain or shine, day or night, bikes to and from his office, happily bucking the trend of the automobile. James bikes about 50 miles a week.
Vickman & Associates : 424 S. Beverly Drive, Beverly Hills, CA 90212 : telephone 310/553-8533 : facsimile 310/553-0557 : email [email protected]